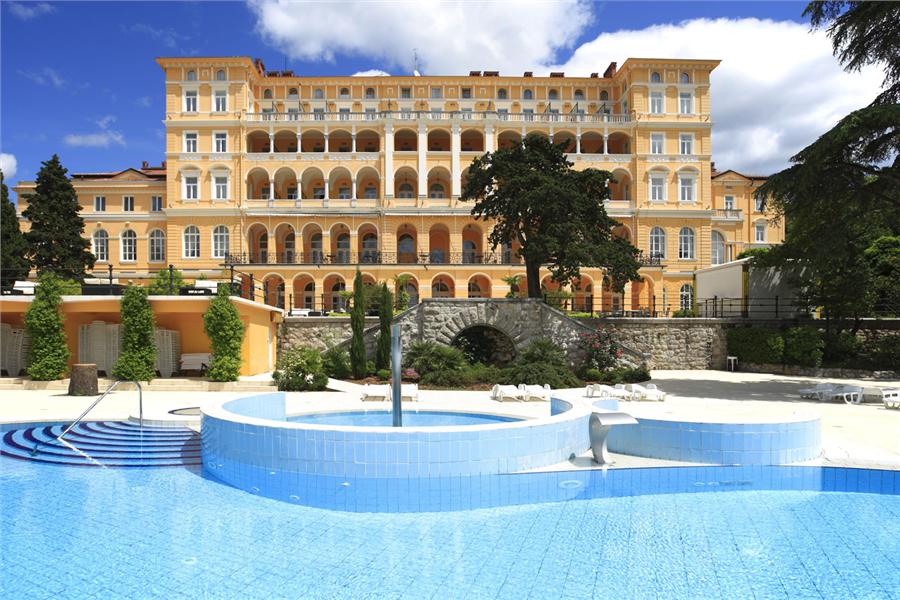 Croatia aims to invest more money in spas, health centres and wellness centres – to enable the tourism industry to expand beyond its traditional offering of beach holidays on the coast.

In a bid to further develop Croatian tourism, the government has started to work on an action plan to develop medical tourism in the country.

According to the envisioned action plan, the government will invest around 80 million euro from EU funds to renew existing health resorts. The Tourism Ministry has made preliminary calculations that medical services could earn the country another 106 million euro annually.

Croatia is already known for quality wellness spas and other forms of medical tourism but laws need changing in order to enable private entrepreneurs  to enter the market more fully.

Currently, spas and health resorts have to set aside part of their capacity for public health requirements, while the commercial parts are often under-used.

Setting a new ratio between public and commercial capacities will be one of the biggest tasks, and will involve talks with unions of workers from the public health system.

An additional task is to develop medical tourism outside the traditional peak tourist season in July and August.

Most of these spas and helath centres are located on the Istrian peninsula, on the northern Adriatic coast, in the north and in the capital Zagreb.

Besides spas, health resorts and wellness centres, medical tourism involves the offer of other medical services, such as aesthetical surgery and dental treatment.

Croatia wants to develop its medical tourism in order to compete with neighbouring Slovenia and Hungary whose thermal spas are popular among medical tourists from all over Europe.

Tourism is an important industry for Croatia, generating 7.4 billion euro in 2014, which was 17.2 per cent of its annual GDP. Although figures grew by 2.8 per cent in 2014 compared with 2013, they are still below the figures recorded at the pre-recession peak of 2008.